Posted by Kendal at 9:15 PM No comments:

The theme/prompt for this week is:

Tell about a time when you felt brave or showed bravery. (This is TAILS so it needs to be a true/real post from your own life.) 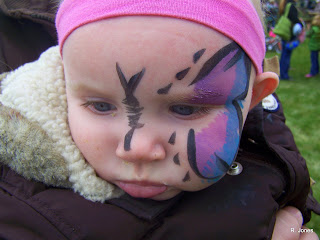 Bravery comes in many forms..
Sometimes in the form of insanity...

After being almost child free in our home,
and having gone through three teen girls...
(trust me...that requires a bravery all its own....)

we were BRAVE (or crazy) enough to do it all over again... 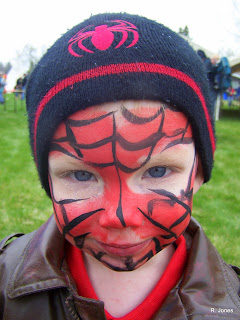 For those of you NOT familiar with our story...
(you can read that in the side bar here...)
I had three young girls when Kendal and I met.
We became friends,
and eventually married.
(That was brave..my last marriage was VERY abusive, and he was alcholic)
At our wedding...my girls were our flower girls
and candle lighters..
They were two, four and six. 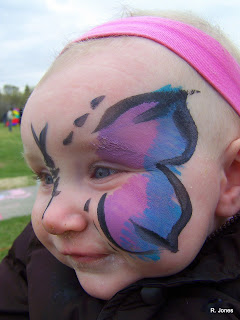 Kendal raised my girls as his own,
and we were happy with that,
and never intended on having other children...
But after 10 years of marriage,
and losing some really close friends to death..
we decided to have a baby...
It also helped that our teens were now busy with their own lives...
and we were kind of lonely and missing them. 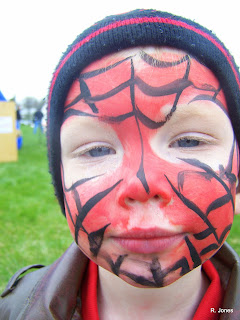 Spiderman is kind of brave..don't you think?

So in 2008 we had Jeremy (named after our friend Jeremy-see his story here-He was VERY brave)
and in 2009 we had Autumn Grace.
We have never looked back, and see it as one of our best decisions.
We have had a blast with them,
and look forward to many more rewarding years
raising our second "batch" of kids...
(Even though I will be 60 when they are ready to leave the nest)

(By the way these pictures were taken yesterday at the start of our
Cathedral Arts Festival...where we hung out all day yesterday...despite the freakin cold weather..)
How brave/crazy is that...

For more Heads or Tails Tuesday...
Go here to visit Barb and read more stories!
Posted by Robyn Jones at 8:21 AM 6 comments: